Thank you for an amazing Sports Festival!

On August 26, 900 participants in high spirits competed in beautiful weather. It was a day full of sports, networking and a great atmosphere.

The competition in the sports disciplines were fierce for the chance to win the trophy. And afterwards, colleagues and neighbours were enjoying a cold beer or a glass of wine, while the dancefloor was crowded with dancing people.

Thank you to everyone for making this day fun, festive and absolutely amazing.

A huge congratulations to the winners who are: 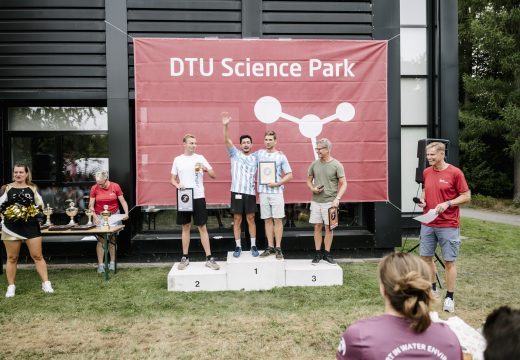 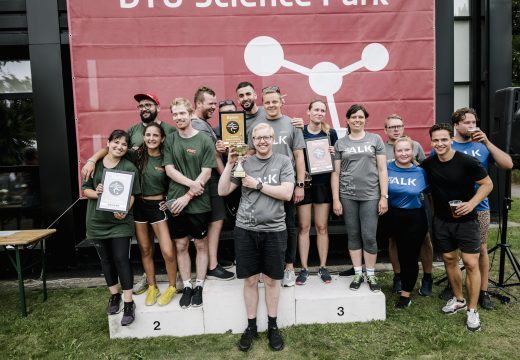 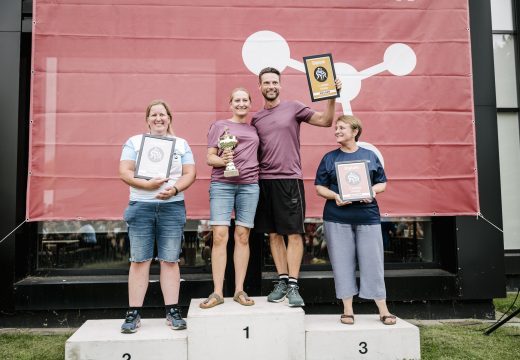 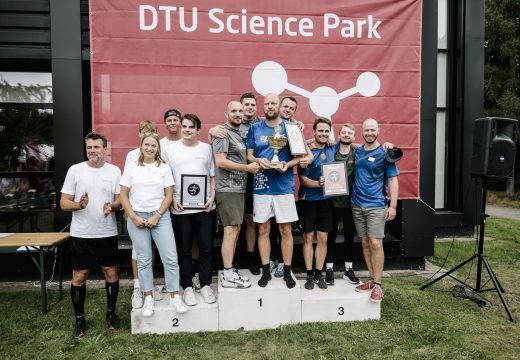 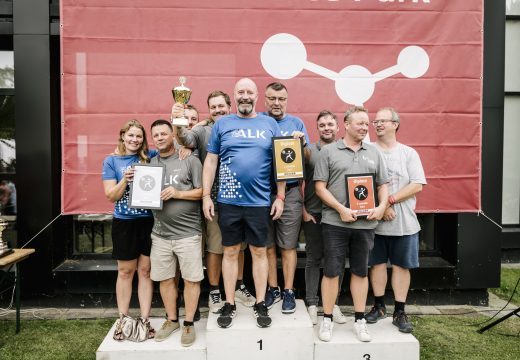 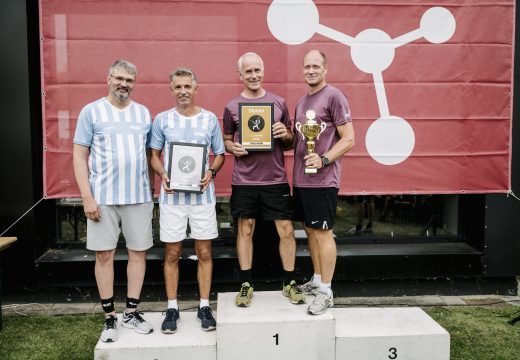 Pictures from the day 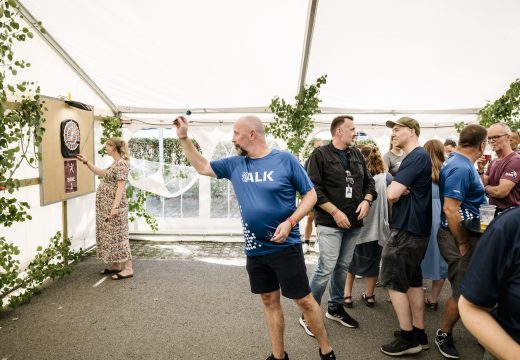 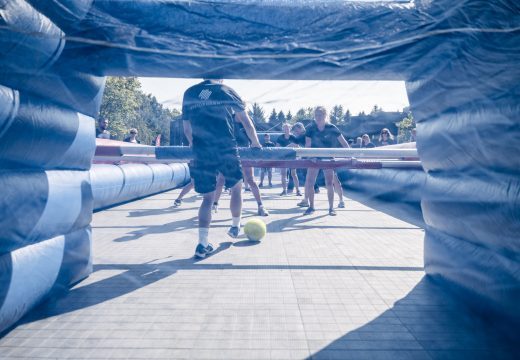 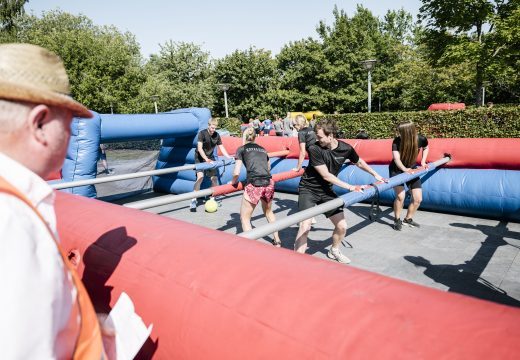 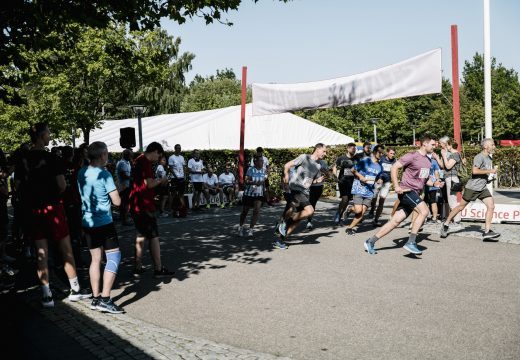 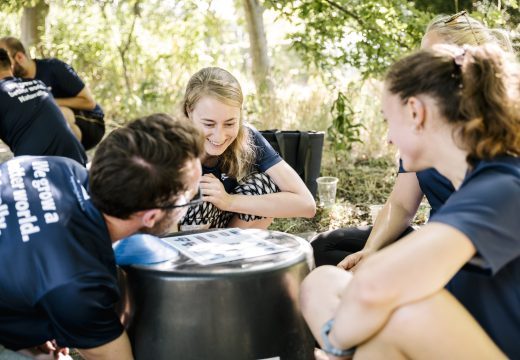 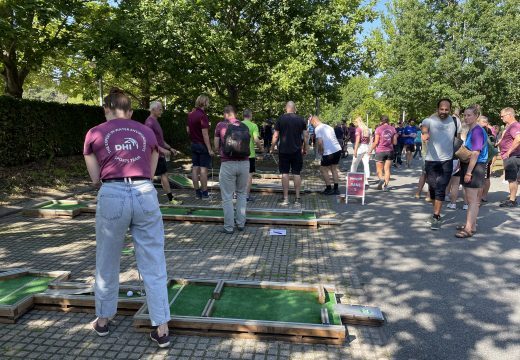 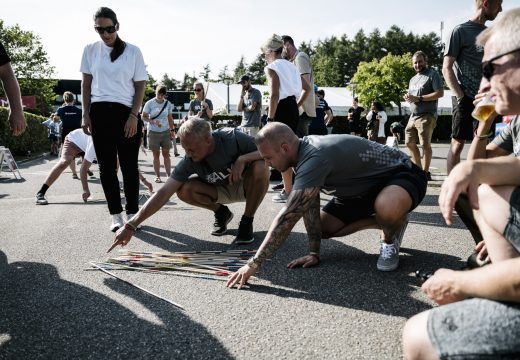 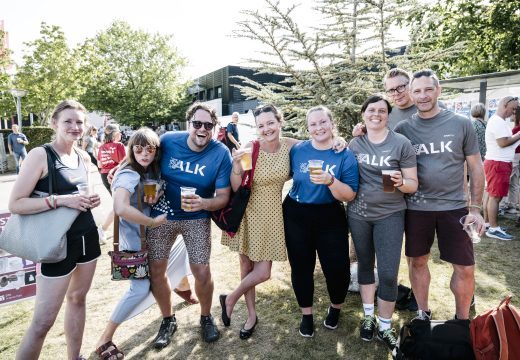 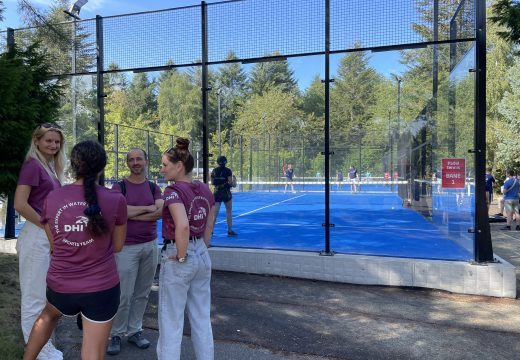 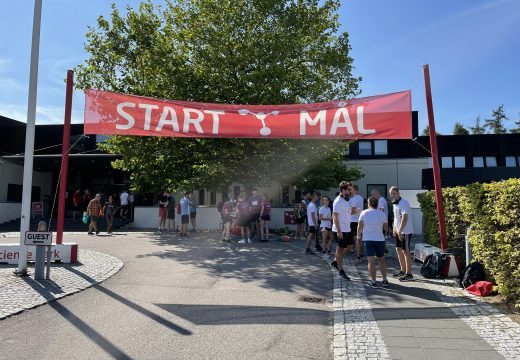 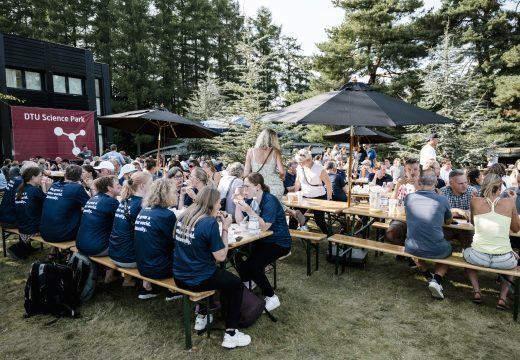 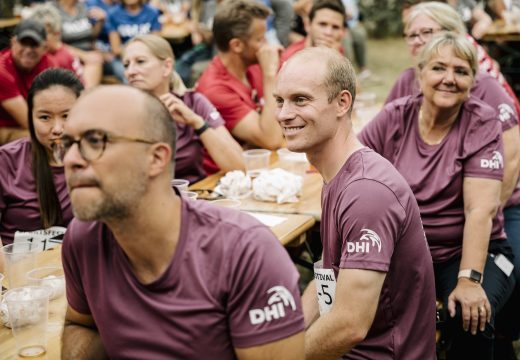 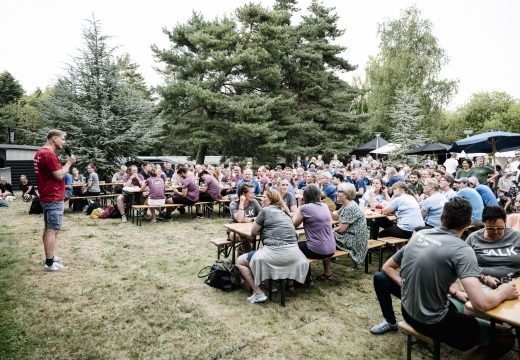 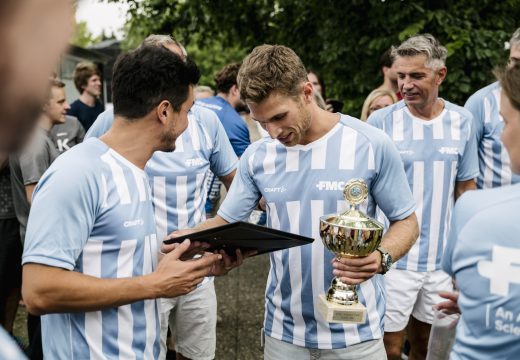